Note: this *short(ened)* story focuses primarily on the parts of my life before and beyond ministry. It is meant to serve as an introduction to Greta Jo the person, not just Rev. Greta Jo the minister. To learn more about my ministry journey, go here.

Born and raised in the Upper Peninsula of Michigan, I am a proud Yooper. I learned early to love every season while relishing nature’s beauty as well as her lessons – I spent my summers on the shores of Mother Superior, and my winters ski racing down the snowy slopes. We homeschooled year-round to take advantage of the opportunities that each season presented for play, as well as learning. My mother used a teaching style that embraced principles of unschooling, lived experience, and established curriculums. Growing up, my family and I attended our local Covenant church, a Protestant congregation of around 250 people. I was lead vocalist on the praise team, alongside my father on guitar and my sister on cello. It was in that congregation that I learned the power of faithful commitment to a chosen community.

For high school, I chose to attend Conserve School, an environmentally-based, college-prep boarding school in northern Wisconsin that mixed traditional classroom academics with experiential learning on a 1,200-acre campus and neighboring Sylvania Wilderness. This further cemented my commitment to environmental justice and my love of the natural world. In 2009, I started at Lawrence University in Appleton, WI. I started as an English major, before discovering a love of Anthropology. My major electives and academic projects focused on modern-day anthropological analysis with an emphasis on digital and online cultures and their real-world manifestations.

My sophomore year, I ran low on college funds and took a leap of faith – I’d been offered a job in Alameda, CA as a server at a restaurant and winery, and decided to go. I was a few weeks shy of 18 when I bought a one-way ticket and started a new chapter. Over the next two years I worked my way up to managing the restaurant and leading catering events. Eventually, I realized that my dreams would be easier to chase if I finished my bachelor degree. So, I returned to Lawrence University to finish my degree, graduating in 2014.

During this second stint at Lawrence, a friend invited me to attend the campus UU group. I agreed to attend despite having no idea what UU was. It only took one meeting for me to feel warmly welcomed and deeply curious. I continued to attend throughout the rest of my time at Lawrence and left committed to being a part of UU for the rest of my life.

While at Lawrence, I co-founded the Lawrence Gaming Club as a way to bring together folks who enjoyed board and video games. Particularly, it brought those who would often game in isolation into a community setting. By the time I graduated, the club’s mailing list grew from six of our friends to over 10% of the school’s population. We were also able to secure a 23-person house on campus that acted as a central gathering point for club activities and a safe haven for members. My senior year, I was the elected leader of the house.

Through this gaming club, I founded, organized, and ran the Women and Identity in Gaming Symposium (WIGS), a university-funded weekend single-track conference. We secured a budget, brought in domestic and international speakers, and held the conference annually, twice while I was there. It brings me great joy to know that this conference is still up and running years after my graduation.

After graduation, I married my highschool sweetheart and moved to Brooklyn, NY, following his work as a Software Engineer. We started attending the First Unitarian Congregational Society in Brooklyn. I worked at a tech company in Manhattan for over a year, and then we decided to move to Boulder, CO. I kept my job, but transferred to the Loveland, CO office. We also became members of the UU Church of Boulder.

In 2016, I left my job and started at Meadville Lombard Theological School in Chicago, a low-residency program. Through this program, I volunteered with Intercambio – a Boulder, CO based nonprofit that taught English and other skills to recent immigrants. I also completed Clinical Pastoral Education by working as a hospital chaplain in Aurora, CO – specifically in the NICU, Women’s Center, Transplant, and Medical Specialties departments.

My husband and I joyfully welcomed our child, Ellery Jean Seidohl, on June 26, 2019.

Just as the haze and bliss of new parenthood was lifting, the pandemic came. Like so many, we quickly and intentionally reassessed much about our lives. We made the complex choice to leave NYC and join my parents in the Upper Peninsula. In the midst of so much communal pain, I was endlessly grateful to return to my roots – both in place and in people.

In August 2020, I accepted the position of Minister of Belonging & Community Engagement / Assistant Minister at Fountain Street Church. Since then my title has shifted to Assistant Minister, but I continue to work within and without FSC to build a more boldly loving world. 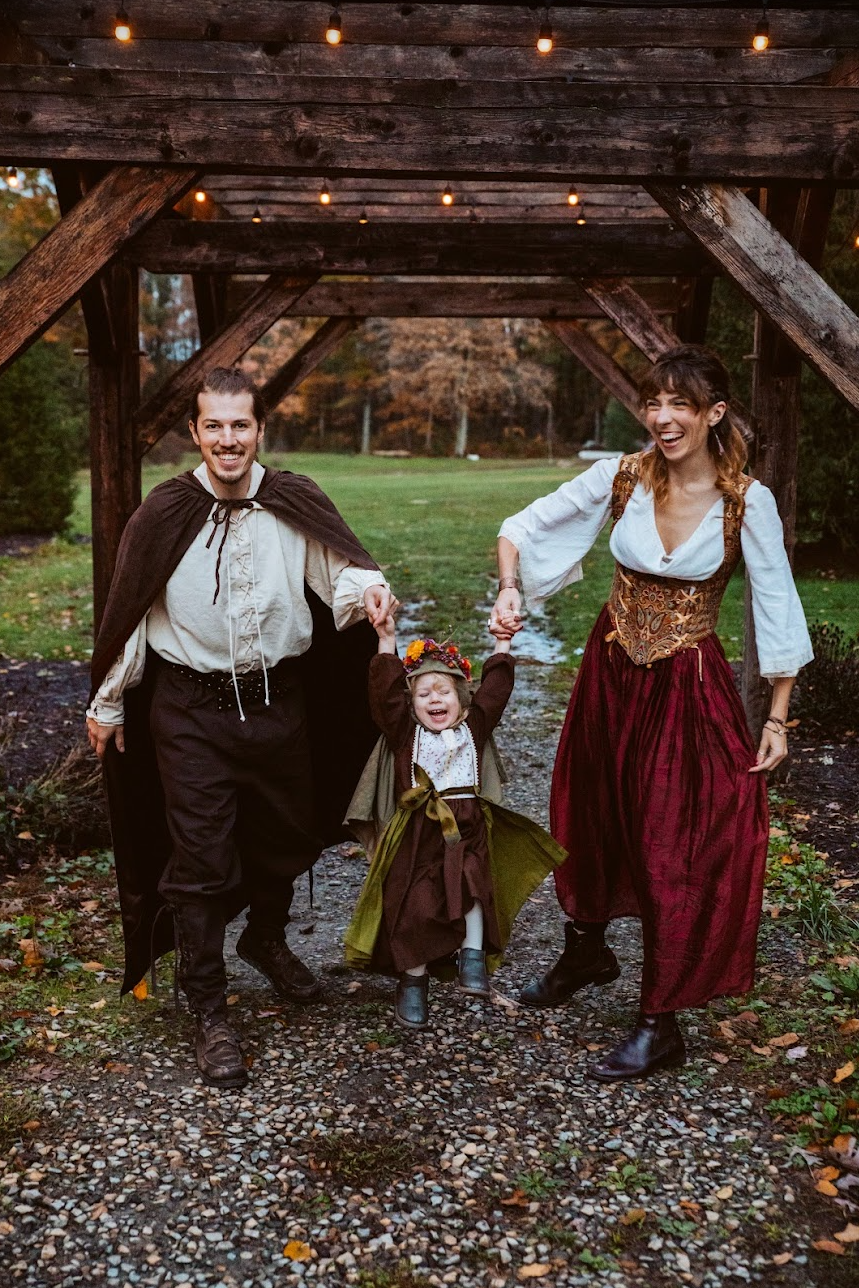 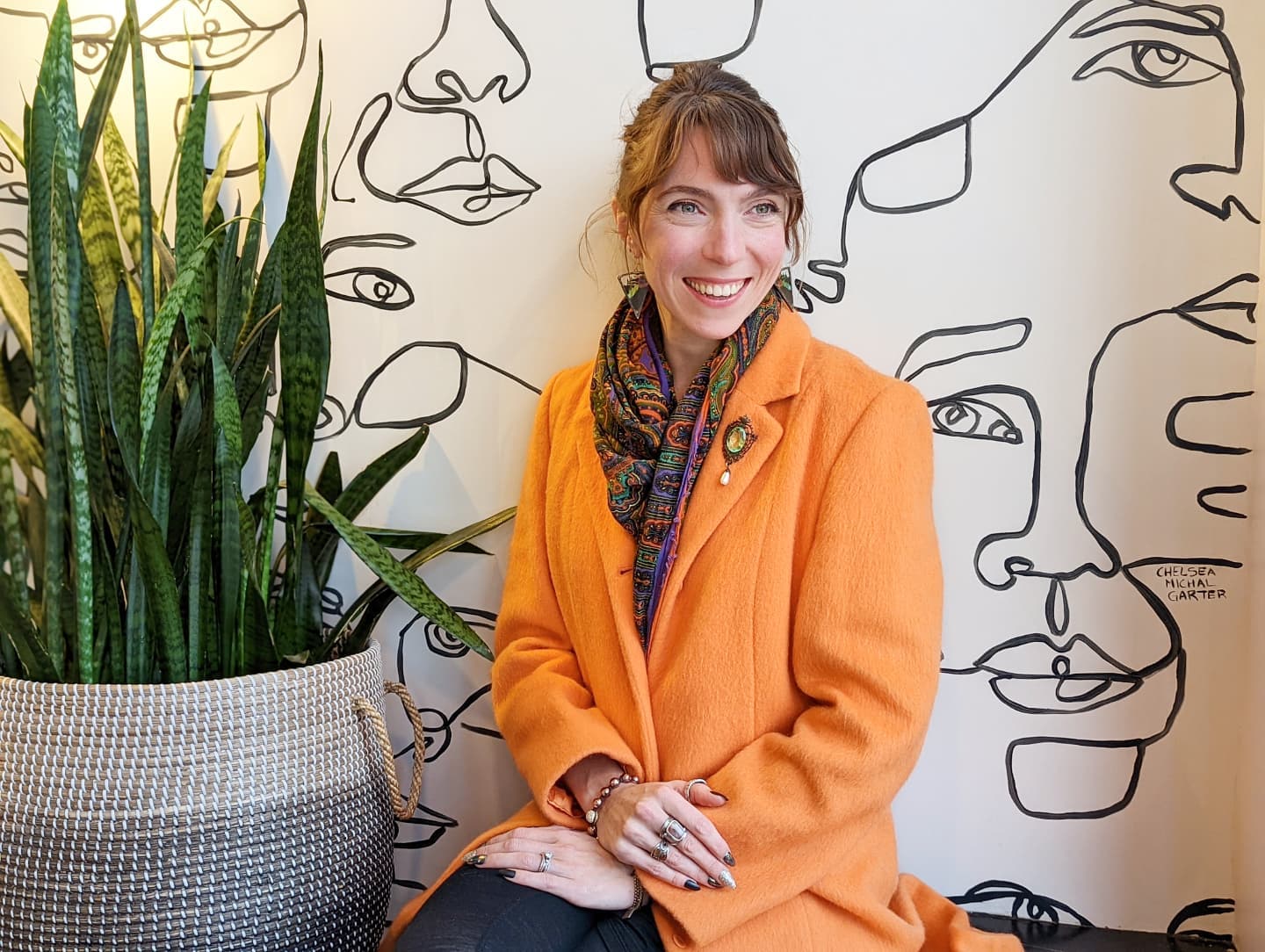 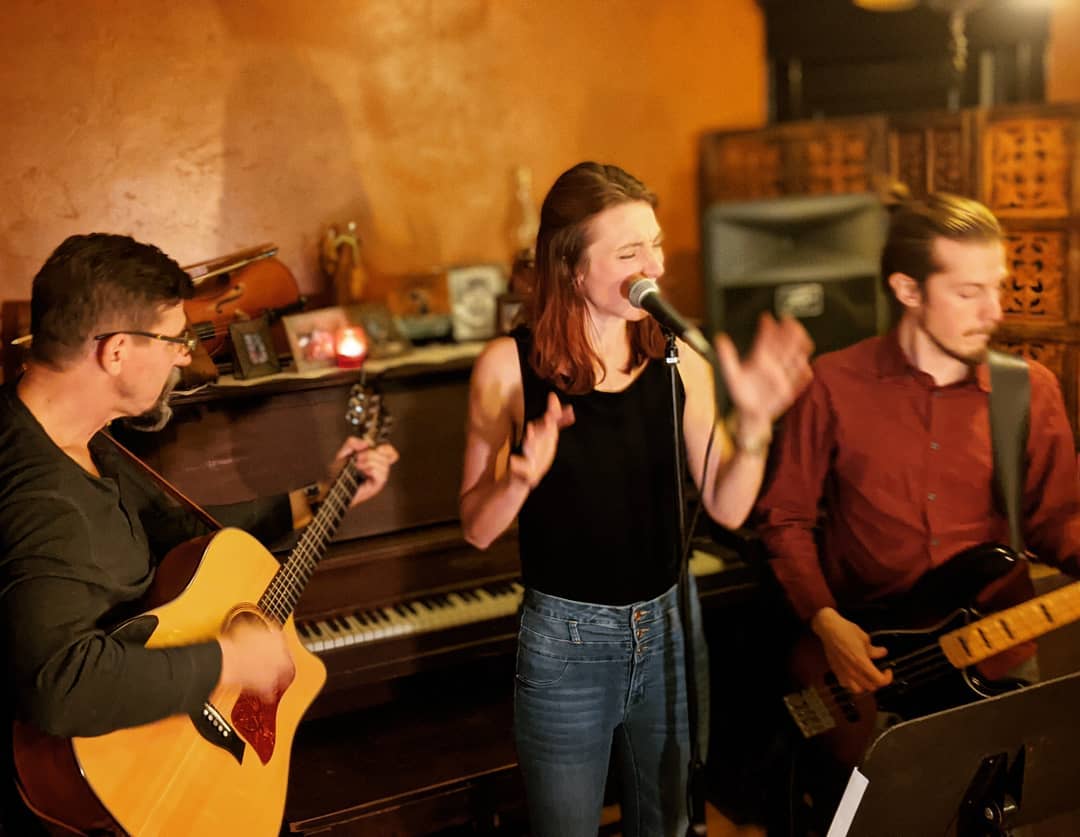 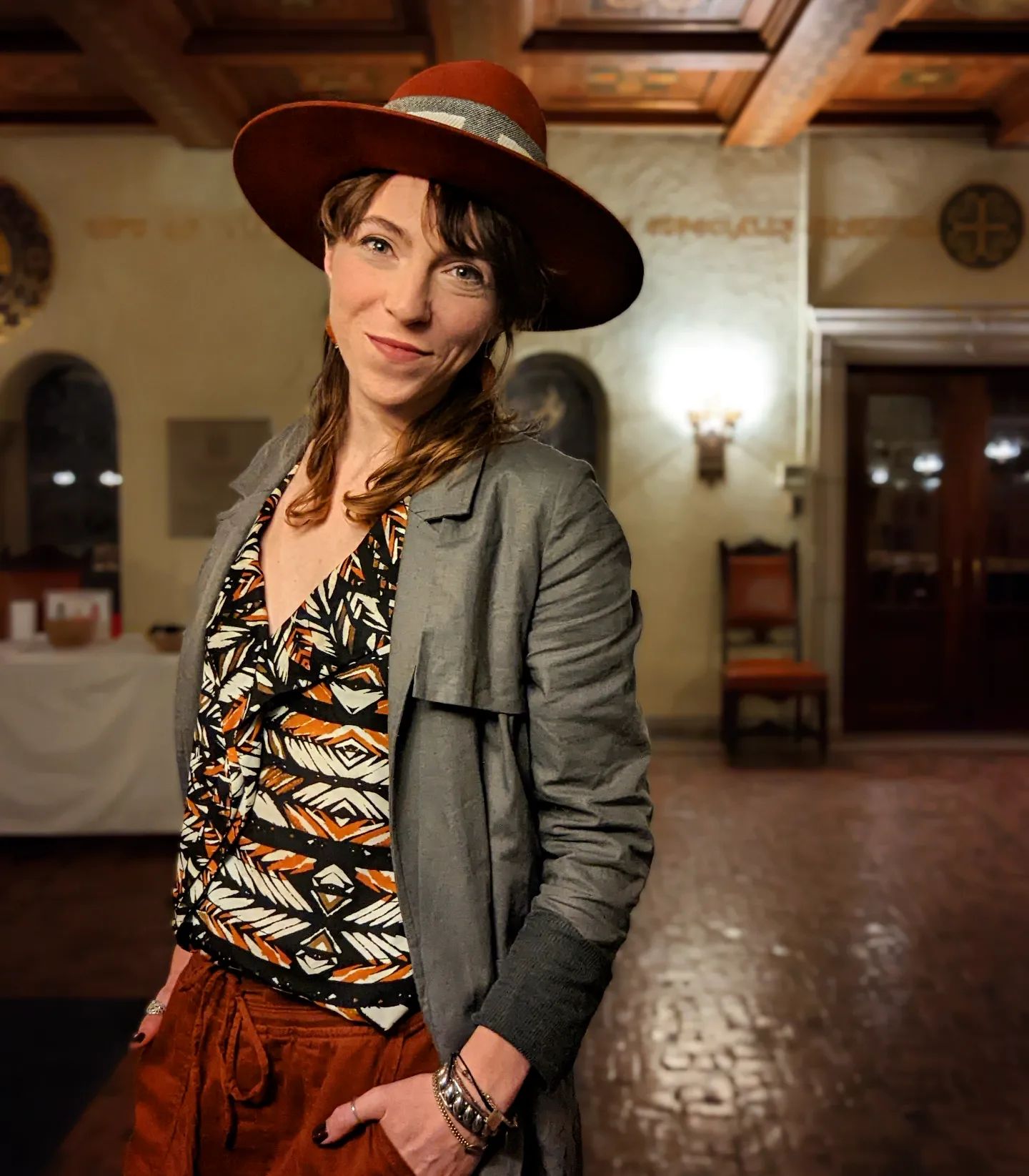